Streaming services represent the future of gaming. While that might be a controversial opinion, it’s one we’re willing to stick by. You only have to look at other entertainment formats to see where the future is heading.

Take Netflix and Amazon Prime as examples. The two have single-handedly transformed the way we watch movies and TV shows. In one fell swoop, they’ve shifted the focus from terrestrial television to on-demand services and watch-anywhere shows.

It’s no surprise that video gaming is going the same way. Google Stadia is an obvious example, but it’s not the only major – or worthwhile – streaming service out there. Other options fly under the radar but that can represent a great investment nonetheless.

Here are three that we feel are worth checking out. 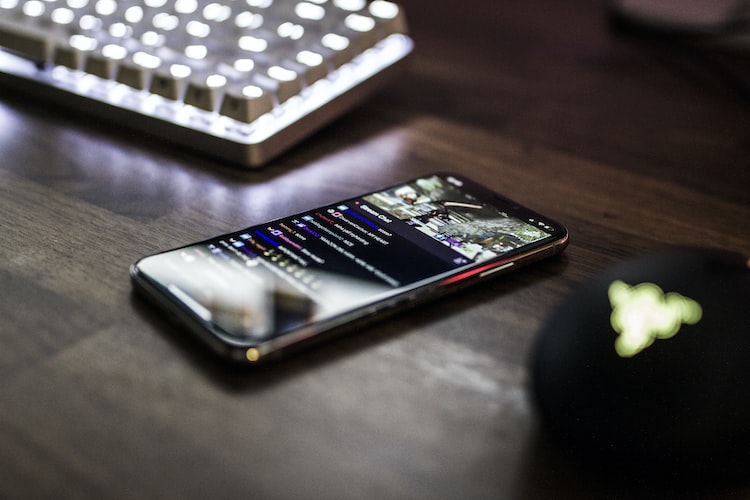 While it may not be as widely known as Google Stadia or Steam In-Home Streaming, Remotr is an option worth exploring. It uses your gaming PC’s library to stream content to your smartphone, tablet, or another computer so you can play on the go. To install it, you’ll need to download two apps: one onto your computer and another onto the device you’ll be using to receive content. Once it’s in-situ, however, it’s super easy to get to grips with, and set up is much less onerous than it sounds.

So what does Remotr have to recommend it? Our favourite element is that you can play alongside up to three of your friends, with each of you able to use your phone or tablet as a controller. It’s also much cheaper to run than most pay monthly subscriptions.

We often find it strange that game streaming services don’t try harder to sell themselves or stand out from their competitors. If you look at similar industries, such as the online casino sector, providers find plenty of ways to set themselves apart. Free spins are a popular example. You can click here to read the entire article on how they work and where to find them. Sites like help players find the best deals available on the competitive online casino scene. This is a growing industry, so this page even offers additional information for those new to it, such as detailing what the bonuses mean.

However, one game streaming service that doesn’t need to sell itself quite so hard is Rainway, and that’s because it’s free. That doesn’t detract from its quality. While it’s not the best option on the market, it does allow you to remotely stream games from your existing libraries, whether they’re on Battle.net, Origin, uPlay, or Steam.

This means you can stream games direct to a web browser of your choice, either on a laptop, computer, or smartphone. This gives you plenty of options for gaming on the go without requiring you to spend money each month. 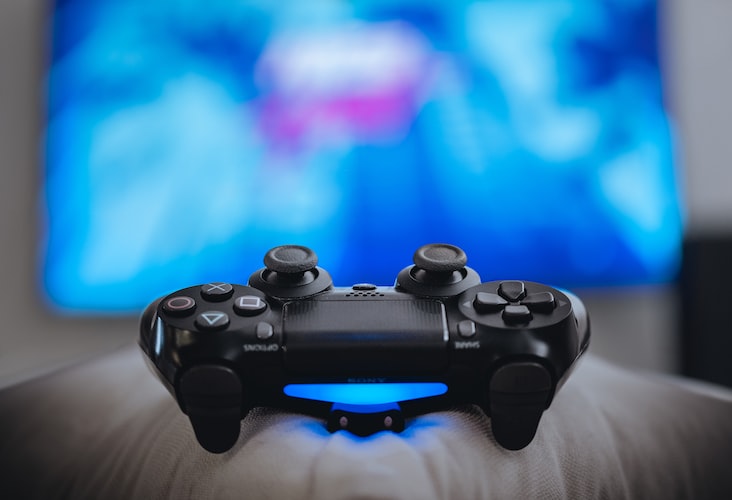 For just $4.99 a month, you could also try Jump. While you won’t find many big-budget titles on this particular streaming service, you will gain access to plenty of indie options, and some of us prefer these anyway.

If you decide to give it a go, you’ll find a choice of over 100 games, with unlimited access to each of them. While Jump does require your PC to shoulder some of the workload, making it better for those with powerful hardware than those without, it’s nonetheless a great way to discover fresh indie content and gain access to an extensive catalogue.