Every year we have the same conversation, so now the dust has settled it seems entirely appropriate to have it again. Is E3 still relevant? Our general consensus on last week’s E3 podcast was that a few standout moments aside, E3 was fairly unexciting. Many of the big announcements were leaked ahead of time, the gameplay was noticeably lacking across the board, the two biggest third party publishers, Activision and EA, elected not to have a presence on the show floor, while Sony didn’t show up at all.

So, what are the factors that impacted the reception to E3 2019?

Perhaps the biggest factor in this year’s lacklustre showing was the upcoming release of the new PlayStation and Xbox consoles. There was a definite sense that things were being held back for those reveals. It’s speculated that one of the reasons Sony wasn’t there was because they are saving everything for a big PS5 launch event. Microsoft elected to soft-announce their new console, but the reveal was short on detail. The console wasn’t actually at E3, the name wasn’t announced, Halo Infinite was the only game confirmed, and no footage of it actually being played was shown. Naturally, they are also holding things back for an event of their own, but starting off on such an anti-climax wasn’t putting their best foot forward. The decisions of the big two naturally impact the third party publishers, and there was a noticeable absence of confirming what system certain games would be playable on. The strong showing from Nintendo probably had a lot to do with the fact that they are working on a different cycle to everyone else, so weren’t hamstrung by the upcoming consoles.

If you look back at what E3 was originally supposed to be, you’ll see it has changed focus before. It was a trade show, i.e. a time for game publishers to show off to retailers. Back in the 90s, retail support was vital. With the internet, not what it was and gaming not having broken into mainstream advertising, it was important for publishers to have their games be the ones on display in the shops. E3 was how they went about showing the retailers that their game was the one worth advertising. E3 has been through a few different iterations since then, but the main change was that retailers became much less important to the industry, and the media became the dominant form of advertising. The business deals are still going on behind closed doors, but it’s not nearly as important.

Right now we’re at another change, where the fans, including the streamers and the YouTubers, are king. There is no doubt that in a gaming world where the content creators have become as influential, if not more influential, than the mainstream gaming press, a trade show is perhaps not a good use of everyone’s time. The video game press takes a lot of criticism at the moment, much of it undeserved, but it doesn’t help when the most exciting parts of E3 are reserved for them. 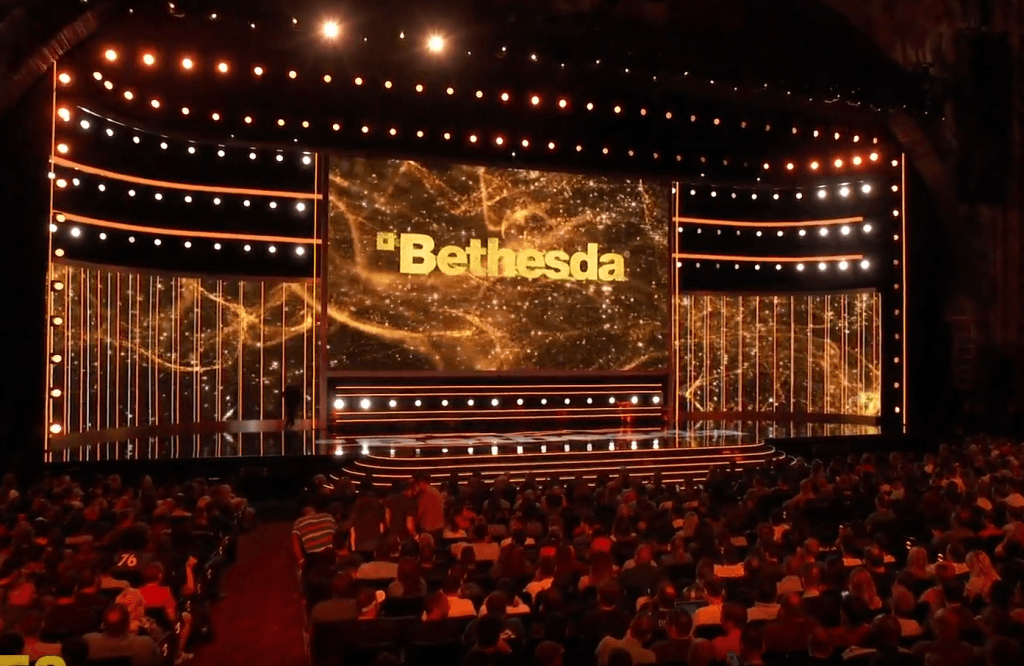 In 2017 E3 opened its doors to the general public for the first time, selling 15,000 public tickets. It’s noticeable that since then the show producers have not published the number of public tickets sold, electing instead to reveal the total attendance. Whilst last year’s saw an increase on the previous year, this year saw a drop of around 3000 compared to 2018 and 2000 compared to 2017. The total attendance of 66,100 is still an impressive amount, but public-centred gaming event Pax West pulled in over 70,000 last time they reported in 2011 and sister-show Pax East had over 80,000 in 2017. Last year the UK’s own EGX had over 80,000. The big boys of the gaming convention world, Tokyo Game Show in Japan and Gamescom in Germany, have had crowds over 270,000 and 370,000 respectively. Maybe E3 should be following their example?

What Am I Seeing?

For me, the biggest E3 disappointment was the lack of gameplay on show. Titles like Cyberpunk 2077, Gears 5, Halo Infinite, Ghostwire Tokyo, Deathloop, Roller Champions, and Ghost Recon Breakpoint all had intriguing cinematic trailers, but we still didn’t see any of the important bit. Other games such as Marvel’s Avengers may have shown gameplay, but it was pretty well hidden in the middle of a longer trailer. There is some suggestion that publishers are afraid of past backlashes over downgrading from E3 demos, such as Spider-Man and Watch Dogs, but maybe they could just show the release version of the game? Cyberpunk and Avengers were both playable behind closed doors, so why wasn’t that shown on the main stage? 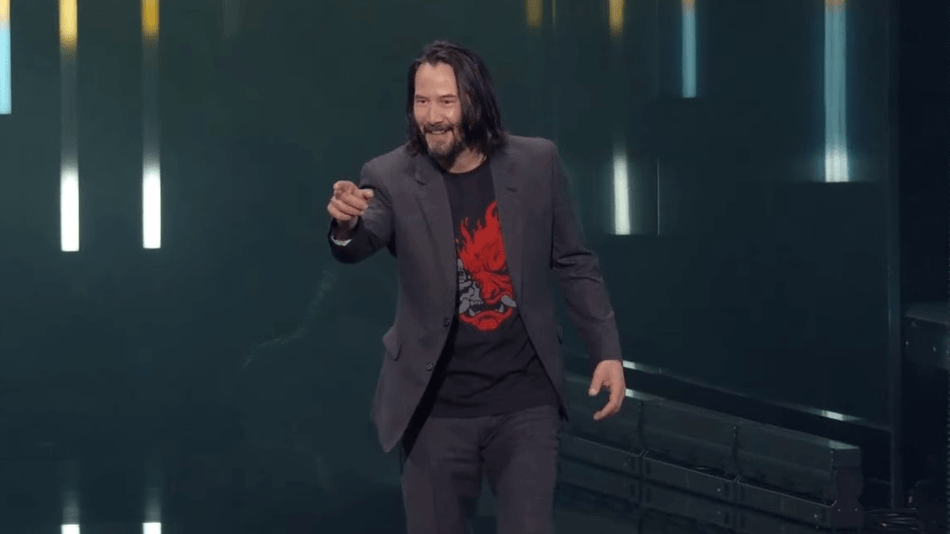 It seems ludicrous to be talking about the relevance of a show that had 66,000+ attendees, with the Microsoft conference alone having 1.7 million views on YouTube (not including versions posted by the likes of IGN and Gamestop, with over a million views between them). E3 is still the highest profile gaming show on the planet, reserved for the biggest announcements and the best surprises. If there is still one thing that E3 does best it’s those surprise moments. Pop on YouTube and you’ll find endless versions of people going crazy over the appearance of Keanu Reeves and the Breath of the Wild announcement. If E3 goes away you won’t get that anymore.

But honestly, that doesn’t mean everything is rosy in the garden of E3, as the reactions to this year demonstrate. Publishers and developers don’t need it anymore. Yes, Xbox had 1.7 million views on their conference; but Death Stranding, revealed the week before E3, has over 7 million. Brick and mortar retailers aren’t crucial to selling a game (and honestly the publishers and console makers would probably prefer they went away entirely). Arguably, E3 conferences can do more harm than good for publishers; as demonstrated by visceral reactions to Bethesda’s mobile games, and the publisher is accused of faking crowd reactions. Nintendo, EA and now Sony have all now realised that they can take advantage of the E3 hype without paying the E3 price.

So while I don’t think anyone wants E3 to go away, maybe give it to the fans? Get rid of the elitism that means only the press can attend the conferences. Instead, take a leaf out of San Diego Comic-Con’s book and open out those conference audiences to the dedicated who are willing to queue 24 hours for it. Worry less about the game announcements for things that are two or three years away (most of which are spoiled beforehand anyway) and concentrate on those great surprises that make everyone stand up and pay attention. And above all, give the fans playable games. That’s what they are there for, so don’t hide them behind closed doors for the select few. The Electronic Software Association who run E3 have already started making moves in this direction by opening up those public tickets, but it’s time to go all the way.