If there’s one thing you can’t deny about Gaming, it’s that it’s one expensive hobby. Often we’ll find ourselves dishing out upwards of £50 for a single title, maybe even more than that if it’s a particularly nice special edition or compilation.

With that in mind, SEGA Mega Drive Classics is the latest in a long line of compilation releases that focus on the SEGA Mega Drive console and its large library of 16-bit titles that came out in the late ’80s. Despite its simplicity, there’s a certain level of perceived value in the idea of “50 games in one”. It’s why we’ve seen as many of these compilations as we have. But, how does this one fair in comparison to the others? 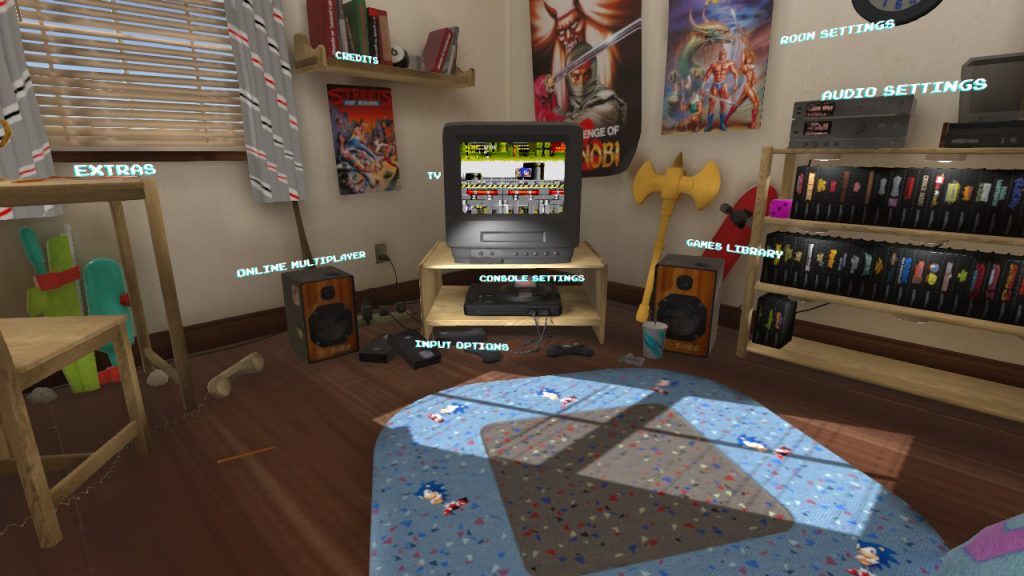 The result is a somewhat bittersweet package. Whilst a lot of the classics are here, Alex Kidd, Sonic The Hedgehog, Golden Axe, Ristar and Streets Of Rage to name a few, certain key titles from the era are strangely absent. Most notably for me, Sonic The Hedgehog 3 & Knuckles. Despite it’s strangely lacking roster, Sega Mega Drive Classics does make up for it in other areas. In particular, the digital bedroom that represents the menus and various options, which feels like a lovingly crafted distillation of the ’90s. Something that I’m sure Sega’s core audience can appreciate.

Adding further intrigue to this particular collection is the in-game achievements and challenge systems, plus the new online multiplayer modes that connect you with a friend and allow you to play as though you were sat next to each other. (It should be noted the quality of this experience will vary WILDLY depending on your internet connection)

I had a great time revisiting my favourites, Sonic 2, Ristar and Virtua Fighter were all incredibly fun to look back on, but unfortunately, I found a somewhat crippling issue that appears to be exclusive to the Switch version. An unhealthy dollop of input lag. As a man that’s played the opening 2 acts of Sonic 2 hundreds of time, it was noticeable almost immediately that button presses were taking their sweet time to reach the action on screen. Something that definitely puts a damper on the experience. (I should note that this issue was present in all the games that I played, not just Sonic). I’m uncertain as to where this issue lies, but if I had to make a guess, I’d imagine the emulator doesn’t seem to get on with the Switch all that well. 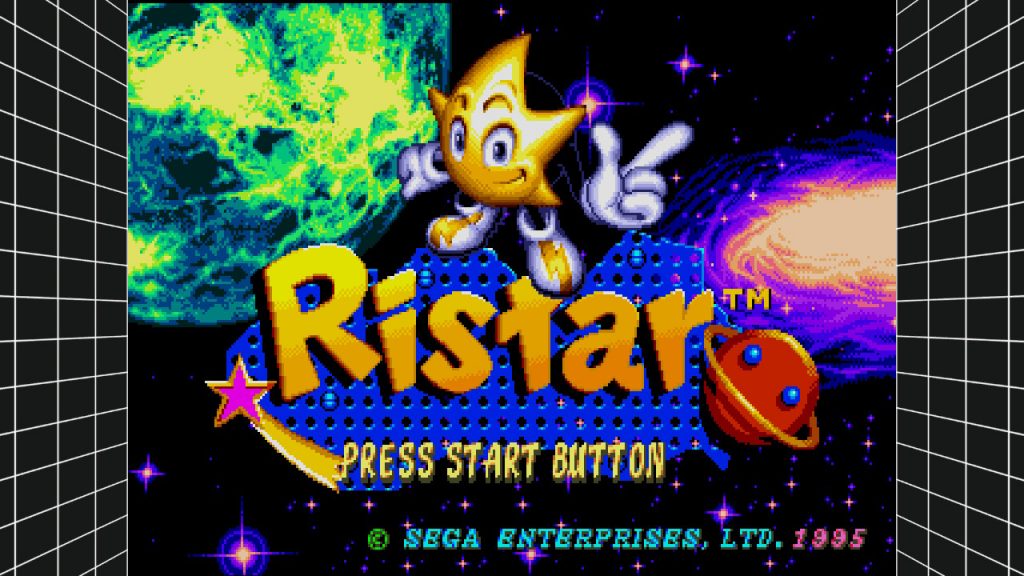 Adding further confusion to why this product even exists, is the Sega AGES line of titles available on the eShop. I’ve already purchased and dabbled with the AGES version of Sonic 1 and found the experience to be a far snappier, more accurate representation of the Mega Drive experience, complete with updates and added features that weren’t present in the original game.

This leaves only one real point in buying the Sega Mega Drive Classics compilation. Simply put, it’s the value. Whilst the AGES line is the better experience of the two, with AGES you have to buy each title individually whilst the Classics compilation is chock full with 50+ titles available from the get-go.

With that being said, a simple fix could be issued at any time via a download patch, which hopefully remedies the input lag issue, making the Classics compilation a better experience overall.

Baring all of that in mind, there’s plenty of fun to be found in the menus and aesthetic alone. As with all Switch experiences, it is also a plus being able to take an entire cabinet’s worth of Mega Drive games with you on the go. The joy-cons are a great fit for the simplicity of the Mega Drive controller, plus the various local multiplayer titles can be a hoot with 2 players on a car ride or in a cafe.

Sadly though, the lack of key titles like Sonic 3, in addition to the rough technical issues seen with the input lag and online multiplayer sour an otherwise potentially enjoyable experience. So if you can, stick to one of the countless other SEGA collections out there, or look into the Sega AGES line, which is expanding all the time.