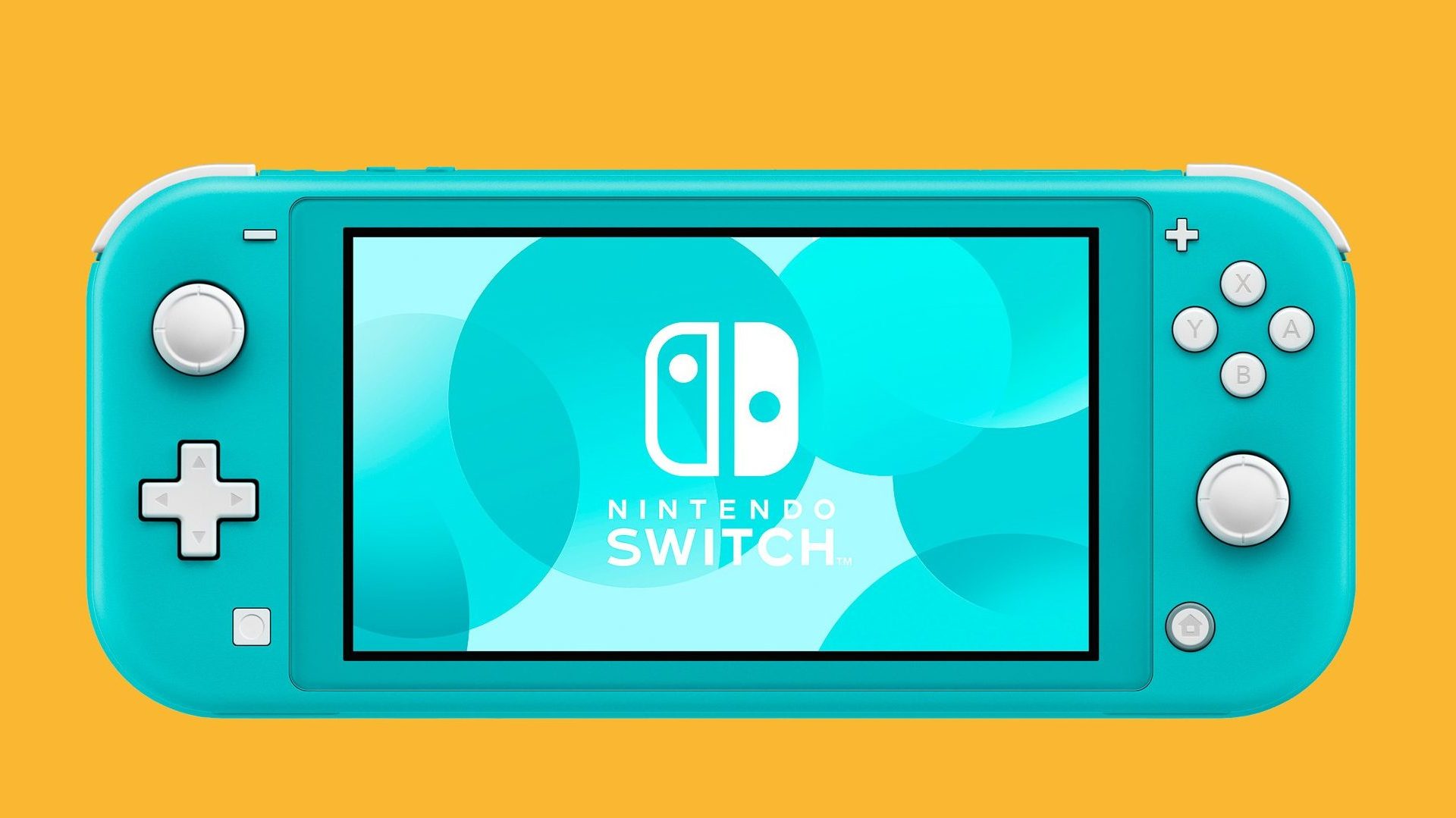 The Switch Lite was a surprise announcement back in July. A dedicated handheld version with a smaller screen, no dock and no removable Joy-Cons, you’d be forgiven for asking what the point of it is. Yes, this is a Switch that no longer switches.

To add to the portability, the Lite is smaller across the board. The screen is now 5.5” compared to the original 6.2” and the console is 20 grams lighter. The Lite has dimensions of 91.1mm x 208mm x 13.9mm, compared to the standard 102mm x 239mm x 13.9mm (with Joy-Cons attached). As can be expected from a primarily handheld device, the battery life of four to seven hours is an improvement over the original Switch’s three to five. It is worth noting that the standard Switch model now has an improved five to nine hours. 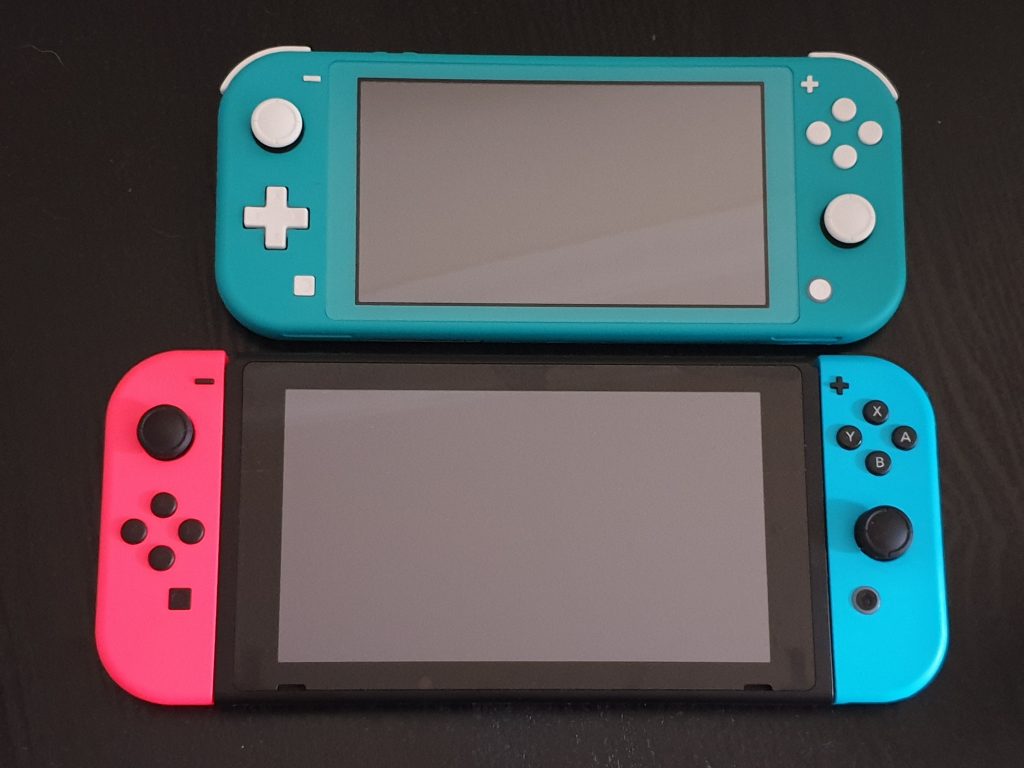 The absence of removable Joy-Cons means no HD rumble or motion controls, so certain games (like Super Mario Party, 1-2-Switch etc.) are not playable on the base console. You can regain some of the original features and play these games by pairing external Joy-Cons with the Lite. Playing like this though draws attention to the biggest misstep in the design of the Lite, the removal of the kickstand. Although you can prop it up, this does make playing certain games, as well as with friends, difficult. In fact if you plan to play local co-op I wouldn’t recommend the Lite, since both the kickstand absence and small screen don’t lend themselves to the experience. Local co-op via multiple Switch consoles is the way to go if you have access to them (although you’ll need multiple copies of games then).

The most important thing, though, is how the console feels, and it is definitely more comfortable to use as a handheld device than the standard model. 20 grams might not be a lot, but it makes a big difference while you’re holding it. The lack of removable Joy-Cons also makes the console feel sturdier. It’s definitely much easier to use as a portable device, although doesn’t quite match up to the compact DS for slipping in your pocket. For those of you with fatter fingers (like me) you might find some of the buttons a little on the small side, particularly the shoulder ones. However, the one very welcome hardware change is the addition of a proper D-pad on the left Joy-Con. 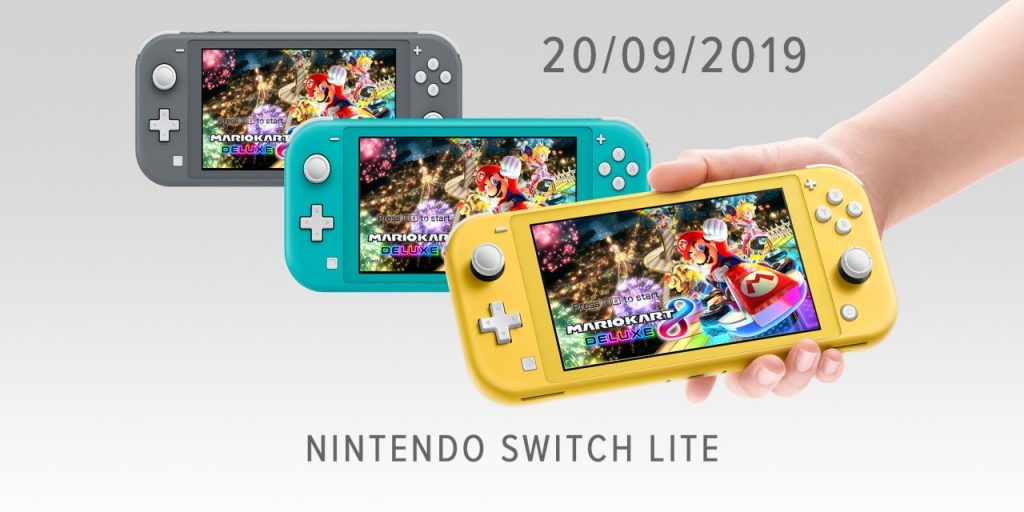 The screen resolution remains the same as the standard at 720p. The same number of pixels on the smaller screen gives a sharper image, but it’s not really noticeable unless you put the two consoles side by side. Small text is obviously still very difficult to read, but again it’s not noticeably worse unless you are directly comparing. Sound is an issue though; it hasn’t been improved from the standard Switch’s already poor quality, and louder volumes cause the Lite to vibrate noticeably. The chances are you’ll be using headphones most of the time, which is definitely recommended.

So, should you buy a Switch Lite? In all honesty, and all things being equal, my answer has to be no. Other than the cheaper price I can’t really recommend this over the standard model, which obviously has much more versatility and now a better battery. However, there are a few circumstances where the Lite could be right for you. It may be that you know you will definitely not ever want to play on the TV, or play local multiplayer without another console. Or you might like one as a second Switch, for use on the move or to share with family members. If that’s you, then you will have a good time with the Switch Lite – in isolation it is a great console – but for the vast majority, the tried and tested standard model is the way to go.