I’ve played many LEGO games over the years, some good some bad, yet my favourite is still the first one. LEGO Star Wars was the game which began it all and in many ways, to me at least, is still one of the best. Sure the games have evolved over the years, adding new features and amusing cutscenes, but some of the charms are slowly leaking away with each new release. Take the latest adventure, for instance, LEGO The Incredibles. It’s a game which feels half-baked, its almost as if even the developers know they are just churning them out now, with little love or regard for what was and is still one of the best co-op experiences on any platform.

So what is the issue here? Well mostly that it’s the same game as usual but with a different skin. As with other franchise-based LEGO games, this latest effort adapts the plot of movies, starting with the second and then picking up from the very beginning of the first. You’ll also have an open world section to mess around in, which is likely where you will have the most fun. But there doesn’t feel a lot new, it’s more of the same, which can be a good thing or bad depending on how you look at it.

The campaign offers a mixture of cutscenes from the movie and the quests, which plays out as you would expect over the 10 or so story missions, which in all, will likely last you around 1 hour each if you are taking your time. As always there’s all manner of bricks and pieces to collect, allowing you to earn studs, find golden bricks and build minikits. You’ll also unlock many new characters along the way and while playing through the story again with these won’t necessarily offer anything new, you’ll at least have a reason to do it if you are the sort of person who loves to find all the collectables.

When it comes to the combat you’ll be used to the LEGO series by now, though there are some interesting ideas here, such as the Incredibles superpower, which activates on certain occasions, allowing you to bash a button to wipe out every enemy around you. You can also team up together to take of the enemy, making teamwork an attractive proposition and sibling arguments inevitable (well if my kids are anything to go by). 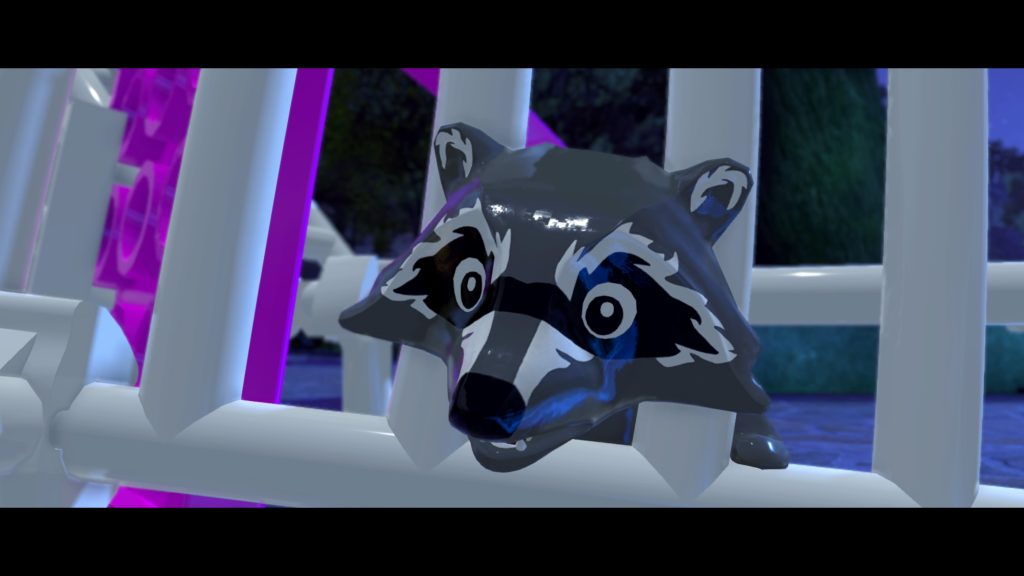 If you enjoy just messing around in co-op without the restriction of a story, then the open world is by far the best section of LEGO The Incredibles. Here you can play as any character in the game, while you can even create your own, powers and all. As you would expect, you can wander around, finding various activities such as races and hidden missions, which can earn you a red block, while you can even play random missions which pop up out of nowhere, such as crime sprees, which generally involve smashing some criminals in order to gain a gold brick. These missions are a lot of fun as you’re not really restricted to doing things a specific way. There’s much to do in the open world, so much so you’ll likely spend more time here than you will in the main story.

Since this is The Incredibles, the character list is a lot more restricted than say, a Marvel game, with many of the 100 unlockable characters just being the same one but in a different set of clothing. Still, it’s interesting the way in which they unlock, having you open a pack, which feels very much like a loot box without the paywall (perhaps a sign of things to come – hopefully not).

There’s no doubt LEGO Incredibles is aimed at a younger audience and to be honest it does capture the demographic well. I’ve enjoyed playing through with my 8-year-old who is the fan of the movies, although to be honest, his attention waned long before mine did. I feel if it wasn’t for the co-op LEGO Incredibles would be no more than a below average game, although the ability to play together is what saves it from that sad distinction.

LEGO Incredibles certainly has its charms, but it just doesn’t hit the heights of some of the best LEGO games out there. It falls short with the length of its campaign and the lack of characters, but perhaps that more down to the franchise this game is based on rather than there being a lack of ideas. 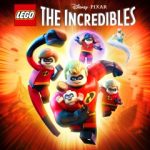