The Hitman HD Enhanced Collection is a strange beast. Not only is it an impossible name to remember, but it’s one of those games that is entirely forgettable. I’m not quite sure why it exists.

The two games in this collection are the chalk and cheese of the Hitman franchise, combining the fan favourite Hitman Blood Money and the much decried Hitman Absolution. They both showcase the best and worst of the franchise in their own little ways, but I’m not convinced that this is something that IO Software should really be doing. But let’s put the overall confusion to one side and look at these two games in turn. 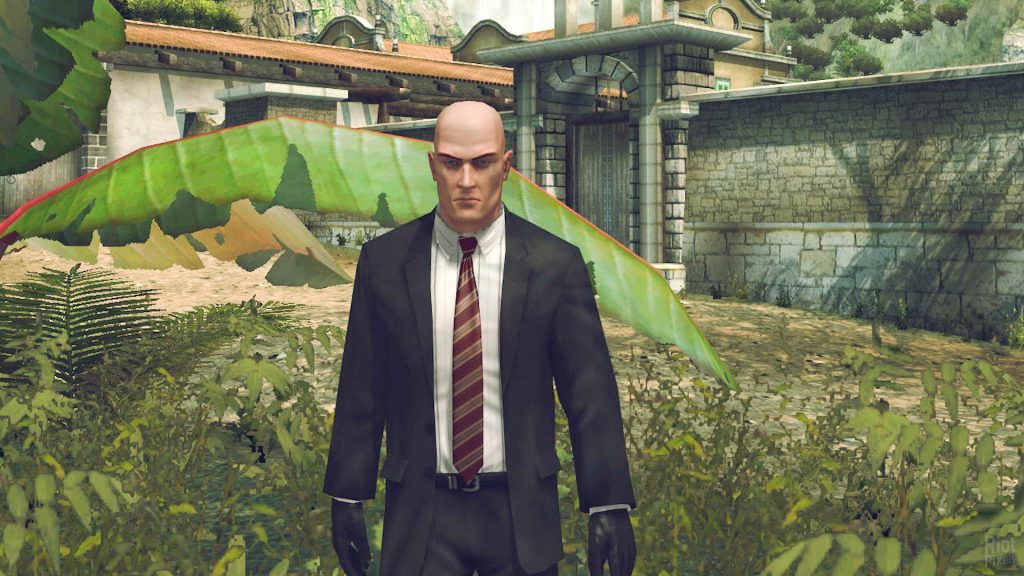 Hitman Blood Money is quite possibly the best game in the pre-rebooted Hitman franchise, many fans would have you believe. Given that the game came out in 2006 on the Xbox, Xbox 360 and PlayStation 2, it is a marvel of videogame engineering. The sandbox levels and excellent level design are a testament to what can be achieved if a dedicated team really put their mind to what they’re doing. Even today, the levels stand up as extremely high quality and, though fairly short if you know what you’re doing, are great fun to play through. What’s really impressive about this game, bearing in mind the consoles that it was released on, is the size of the levels and the number of assets contained within them, from simple weapons and disguises to the size of the crowds that are ambling around.

Unfortunately, while the game has been given a fresh lick of paint, everything else (apart from the level design) has aged poorly. The cutscenes are now as beautiful as they can be, given what you’re working with, but the facial animations outside of that are far from good. The combat is clunky, which isn’t a problem if you can get through a level without it, but the controls, in general, are just awful. Tank controls weren’t fun back then and they’re even less fun to play with now that we’re all used to modern control schemes. If the controls had been updated in the same way as the graphics had, we would have a much better game on our hands. 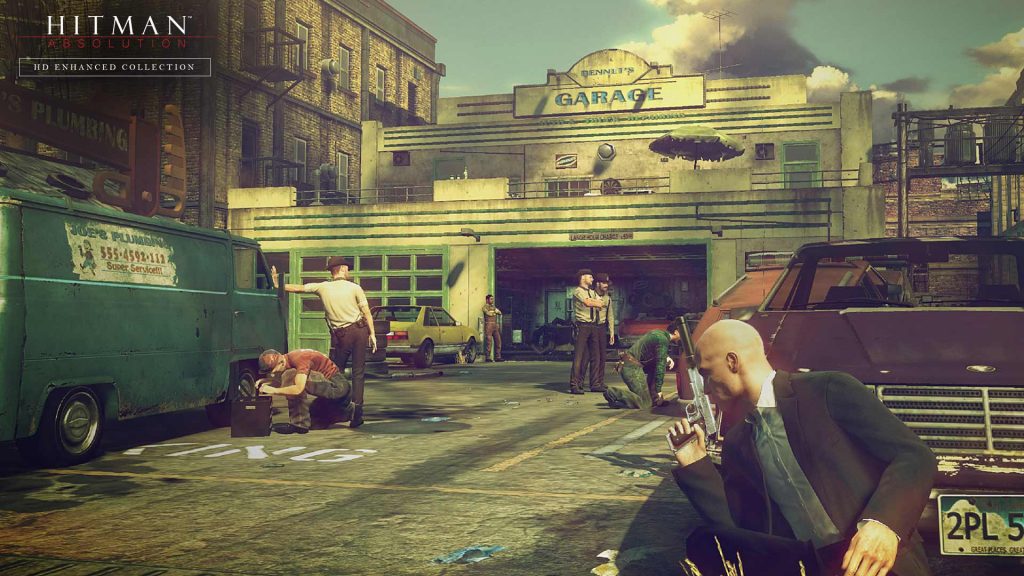 Hitman Absolution has the exact opposite problem: it handles beautifully but it is the least Hitman game that ever happened. While the levels are still fairly open, they are a linear crawl through Agent 47’s attempt at making up for his sins. The dark, gothic overtones and theme of religion throughout the game are heavily offset by how oversexualised this game is. Despite being released in 2012, this game feels somehow more dated than Blood Money does. I mentioned back in my review of Hitman 2 in 2018 that Absolution made me question the franchise back when it was released and I must say that it put me off trying the reboot back in 2016. I’m not of a sensitive disposition: Resident Evil and Doom are two of my favourite franchises and I’m all for the gore, but you don’t need to make gore sexy. I know this is flogging a dead sexy nun, but Absolution feels a bit too gratuitous for me, and I honestly can’t recommend it to anyone.

This leaves me with something of a quandary – why did IO Software simply reskin the games instead of updating them for the modern era? Sure, they will be fantastic nostalgia trips for anyone who wants to replay the games of their youth (Blood Money in particular), but Absolution was released on the PS3 and the cutscenes are grainy and stylised so the graphical overhaul isn’t that impressive.

If the developer had taken the control scheme from Absolution, implemented it in Blood Money and then swore off Absolution entirely, this would have been a much better product.

But that is not what I find most peculiar – it’s the fact that this was released less than a year after Hitman 2, which has vast sprawling levels that are incredibly well designed, and it’s a game that just compels you to go back and play it again and again. None of that is there in the old games because, well, they’re old games. So who exactly does this product serve? Not new players, because they have Hitman 2; not the one single fan of Absolution in the world, because they presumably still have it on the PS3 – so it’s only really those who want to play Blood Money in HD, and sadly they have to look at the blocky head of Agent 47 as his enemies ragdoll around the screen in the most hilarious of fashions.

It’s rare that I’m so perplexed by a game’s release. All I can really say at this point is that if you’ve never played a Hitman game, go get Hitman 2. If you’re hungry to play Hitman Blood Money and it’s been a few years, sure, give this one a shot if you can get it on the cheap. Absolutely do not pay retail for this collection — it is not worth more than around £20. There is nothing new here — it’s just a very basic remaster of a fairly old game. If Absolution holds no appeal, I completely understand. But either way, my biggest recommendation is still just going back and playing Hitman 2 – it’s just a much better game and a better overall experience. 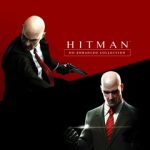