Sony has applied for a new patent for a game streaming service similar to Google’s Stadia.

The patent is for a “system for combining recorded application state with application streaming interactive video output,” meaning you’ll be able to stream direct from your device instead of having to download the game. What’s odd about this is that PlayStation Now does offer a similar service, so we’d think, if anything, that Sony is updating the features of PlayStation Now for the next generation of consoles. 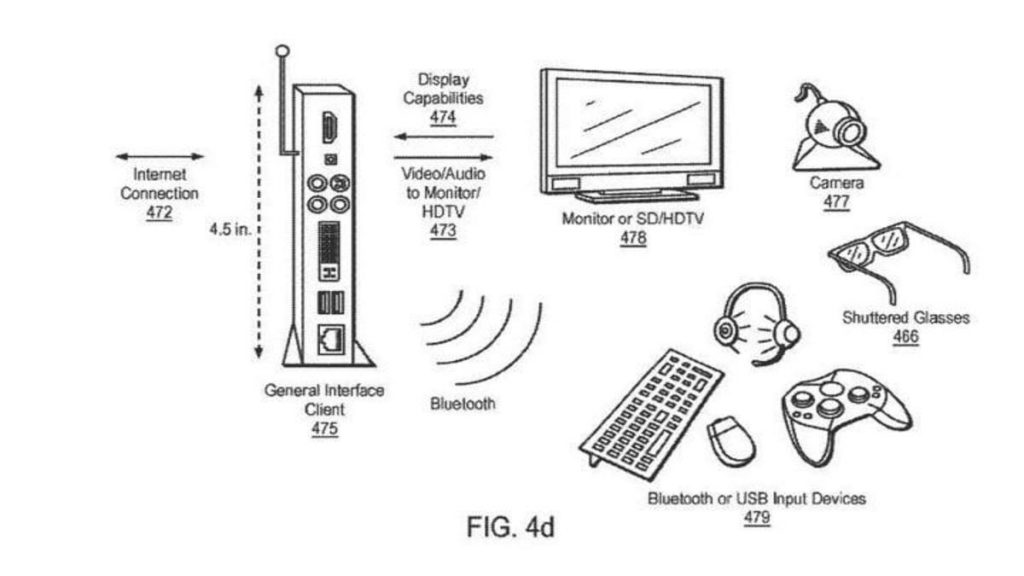 The patent does say that the service will need a computing device and to be connected to the host, which we presumed would be a PlayStation console. PlayStation 5. The service would then allow you to play on device that comes with a screen. Support for keyboards, touchscreens, track pads, video captures cameras and more are also suggested.

Sony has also listed two subscription models, one allowing consumers to pay directly Sony on a monthly basis and a second model allowing players to pay the developers, with a cut going to Sony.

We are almost certain that if this was to come to anything it would be an evolution of the current PlayStation Now service, as there would be no sense having two such services side by side.

What do you think?