If you’re anything like me, then the idea of DnD is hugely captivating to you. The ability to explore with and interact with an ever-growing and continuously challenging world with your friends? What’s not to love? Well, unfortunately, I’ve never had the chance to play actual DnD – luckily, For The King acts as a fairly good substitute. 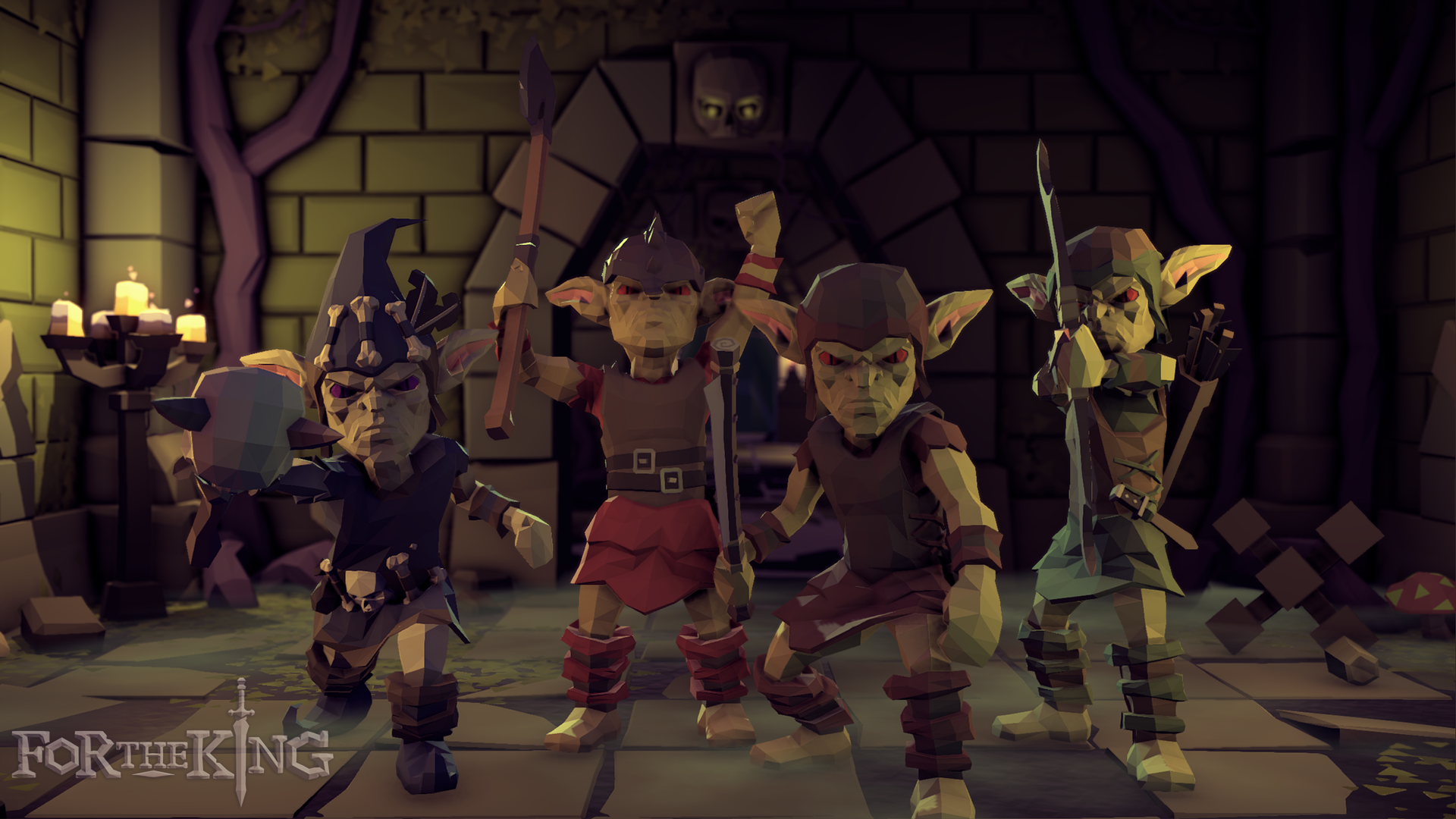 You play as a trio of intrepid adventurers as they quest to rid the kingdom of the dreaded Chaos that is plaguing their land. As with any fantasy RPG, the only way to complete your mission is to go from dungeon to dungeon, liberating the land and attempting to find those responsible for spreading the Chaos. Or at least that’s the plot of the one campaign I played – For The King consists of six different adventures, each of growing depth and increasing in difficulty.

To begin my adventure, I randomised the classes of my three explorers and ended up with an interesting mix of Hunter, Scholar and Minstrel – three of eleven total classes to unlock and choose from. The Hunter uses their bow and stealth to ambush enemies and strike. The Scholar has vast knowledge in everything mystical and comes equipped with a powerful spell book. And the minstrel, well the Minstrel comes with their own lute…that does a surprising amount of damage. Each has their own way to play and work together in unique and interesting ways. The Minstrel can buff your party, and the Scholar has a fairly powerful AoE attack available from the start. Each class is distinctly different from one another and the diverse range of abilities is satisfying to experiment and play with.

In terms of actual gameplay, it’s split into two main modes. There’s the overworld, where you’ll explore a ’gameboard’ of sorts – a land comprised of tiles, which you traverse. The number of tiles you can move is determined by your move roll at the beginning of each turn. Your roll, in turn, can be buffed by each character’s skills and traits. Scattered throughout the board are random events, towns and dungeons which you can interact with and attempt to complete.

The second game mode is a turn-based combat system, in the same vein as Final Fantasy. Once you’ve encountered an enemy or dungeon on the gameboard, you’re thrust into a small arena against a variety of enemies, which is determined by the enemy’s placement on the board. You can select from each class’ impressive array of skills and abilities – once chosen, you complete a roll to determine your character’s success. Hit a perfect and there may be some small bonuses that can help turn the tide of a battle.

Both game modes are distinctly different and have many layers of complexity – in the overworld, you have to tactically think about where your characters are for upcoming fights. In dungeons particularly, you have to ration out your supplies and truly think about how you’re going to tackle upcoming fights. For The King manages to juggle both sides of its game with impressive success and its inclusion of DnD style mechanics makes this much more a strategic game, rather than your run-of-the-mill RPG.

I’ve enjoyed For The King far more than I thought I would’ve. From the outside, it looks like a cute little adventure that can be completed easily but look a little deeper and there’s a complex mix of various genres, that come together to produce a brilliant adventure RPG.

Whether playing solo (like me), or co-op, For The King manages to create that DnD-dungeon explorer feelings and runs with it, creating a deep and engaging game with limitless replayablity and I can’t recommend it enough. 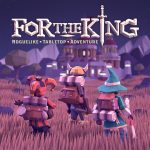