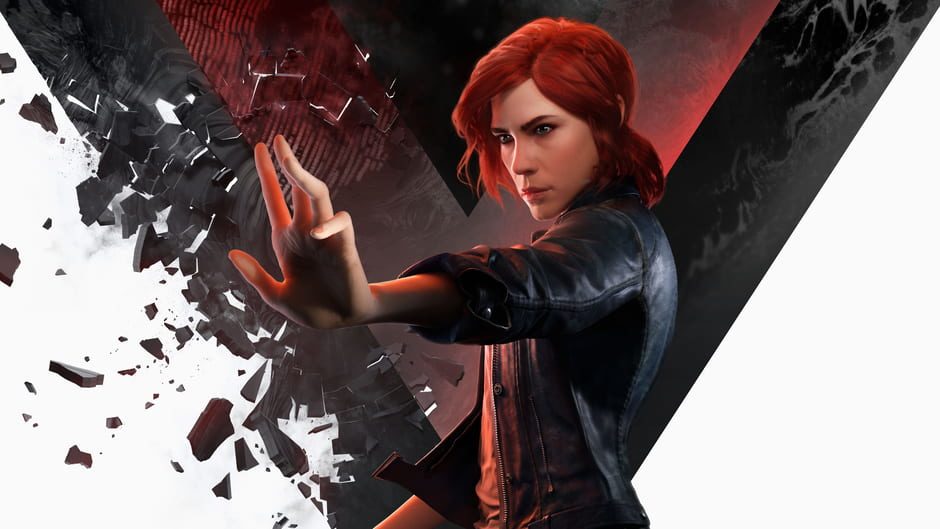 Stepping into the world of Control and into the shoes of Jesse Faden, I was not entirely sure what to expect. The trailers for Control gave away little more than the games love for geometric shapes and the protagonist’s ability to fling office furniture at unsuspecting enemies. So, naturally, I could not wait to dive in. Within 10 minutes of loading up the game, I had demanded answers to roughly fifty different questions and found the answers to precisely zero. My time with Control had begun, and what a time it was.

The beginning of Control sees Jesse donning the mantle of Director of the Federal Bureau of Control (FBC) just as a supernatural entity has infiltrated the halls of The Oldest House. As Director, you have to enlist the help of various department heads to neutralise the threat and get the answers you came looking for. The gameplay consists of a series of main quests, but for those who really want to achieve top tier Director status, the game has several side missions. Control’s side missions delve deeper into the Bureau’s secrets and Board Countermeasures that require you to do specific criteria to be granted with extra mods for your unusual weapon.

Becoming Director means Jesse has access to an extraordinary altered object – the service weapon. Rather than having a myriad of different guns strapped to your back at any one time, the service weapon morphs into several different gun types that, once crafted, you can swap between at will; adjusting and adapting for each new enemy you encounter. If gunfights aren’t your kind of thing, fear not, Jesse has a few otherworldly tricks up her sleeve that you acquire as you explore the different sectors. I will mention that it is entirely possible to make it through the game without picking up all of the abilities. So it’s worth leaving no stone unturned as you traverse the shifting halls. 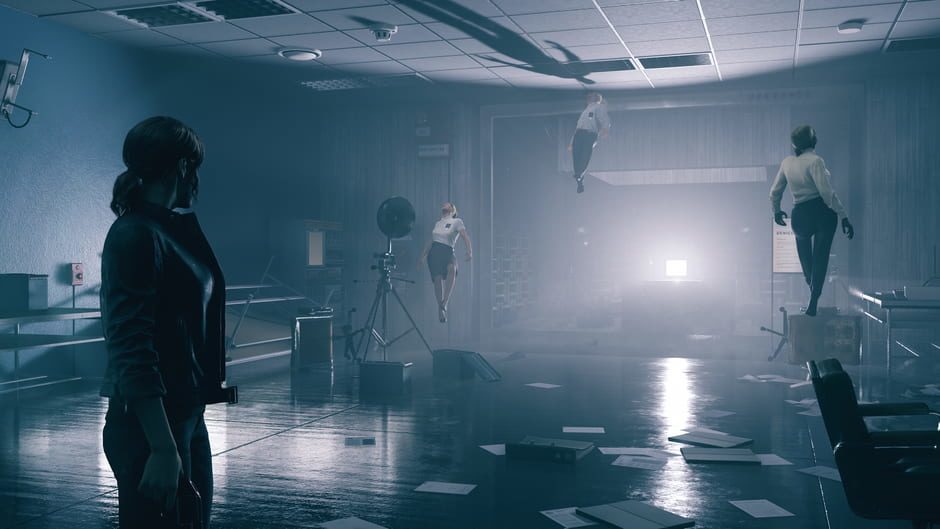 It would be impossible to have a game set in the HQ of a government body (whose sole purpose is to investigate the supernatural) and not have secrets hidden around every single corner. Files, audiotapes and research documents can be found in almost every room in The Oldest House – sometimes you have to look a little harder, but they’ll be there. At first, most of the information you gather will be utterly confusing (see the aforementioned fifty questions), but as you make your way through the game, you’ll find things start to fall into place, and it is oh, so satisfying when it does. Remedy have packed so much into Control that after putting hours upon hours into the game, even going as far as getting the platinum, I still feel like there are secrets I’ve missed. Things hidden away waiting for somebody to put together, like pieces of an ever-changing puzzle.

Every inch of Control has been meticulously crafted, and the sheer level of detail is astounding. Almost every single item in the game is destructible, everything from the desk lamps to the actual desks themselves. If that wasn’t enough, in true Orwellian style, the security cameras will track your location (You don’t want to know how long I spent running back and forth in front of various cameras to verify this…) and the havoc you cause will stay visible until you leave the current area you’re in.

All this destruction does however come at a cost, loading times can be lengthy and when I was in the midst of some particularly calamitous fights the game would drop a few frames before catching up with itself (Maybe my fault for almost exclusively using the launch ability where possible.) On top of the incredible detail afforded to the graphics, the sound design is equally as stunning. Not only are there fantastic original songs created for critical moments in the game, but the atmospheric effects are chilling – you’ll encounter a fair amount of suspended FBC employees in each area, their ritualistic chanting never ceases to send a chill up my spine. I would really recommend playing with a headset if you have one to do it true justice.

Control is weird in all the best ways, continually transforming into something new and mysterious just when you think you’ve got a handle on things, much like the weapons, and enemies, and building. The whole game is an experience from start to finish, and I’m still looking forward to uncovering even more secrets as I dig deeper into the labyrinth that is The Oldest House. 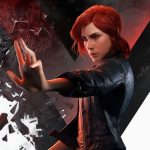