There have been numerous discussions on the idea of video games and gambling converging, particularly because both activities include features from each other. Since the two industries are some of the most open to innovation, with new technologies being pioneered for their own distinct purposes, they are constantly on the look for a fresh approach. The move towards video game gambling could become the next big thing for the online casino industry, presenting all players with a modern alternative to what they have known so far. 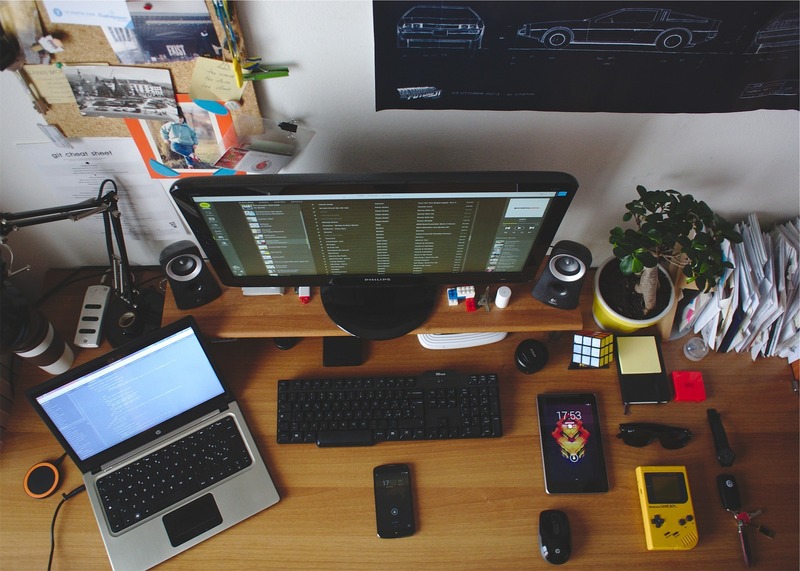 The idea of converging two industries to create a new product is nothing new for online casino platforms. Software developers have been releasing innovative games that borrow elements from other entertainment industries for quite a few years. For example, some online bingo games have been based on popular TV shows, such as Deal or No Deal and Who Wants to Be a Millionaire, to make the experience more exciting for players and to gain higher levels of participation.

However, this hybrid approach focuses on the skills aspect of gaming, instead of the design and the themes used. Skill-based gaming would become an alternative to the existing gambling offering, which is based on chance, rather than skills. This promising development would reward players for their performance in a particular game if they use the right strategy and have the right mindset. Because it would be seen as a new challenge, players would find it attractive enough to keep coming back to it to prove themselves. 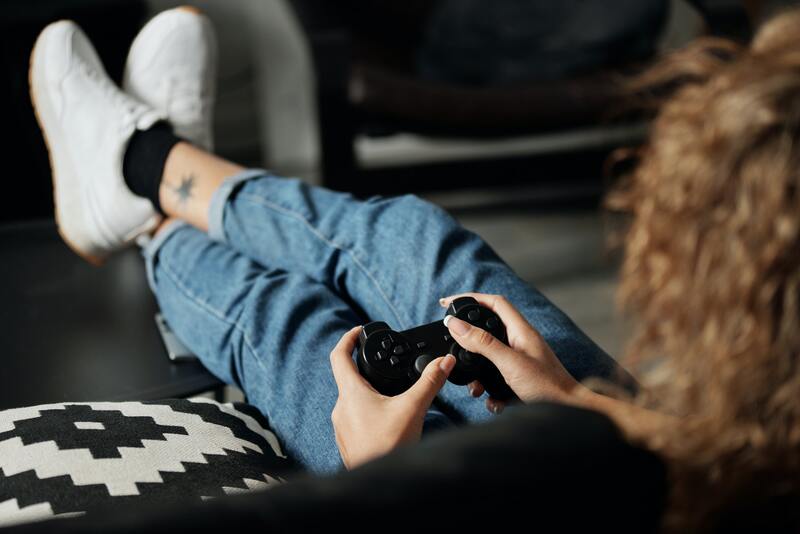 Many video games out there include gambling elements, particularly online games like Call of Duty and Overwatch. These popular titles feature in-game purchases, which give players access to new features that can help them get better scores or win against other teams. Many game publishers will use in-game purchases as a way to bring additional revenue into their business. Equally, there are games that are free at the point of access but support in-game purchases, otherwise known as freemium. Players can play for free but can then buy new characters or features to get an in-game advantage.

Gambling is also part of the storyline in some of the most popular video games, such as Red Dead Redemption, Fallout: New Vegas, and Final Fantasy VIII. For example, fans of Red Dead Redemption have noticed it features many gambling elements, particularly when the main character stops to play a few rounds of Texas Hold ’em. Besides its stunning visuals and catchy storyline, the game has also impressed with the accessibility to various gambling classics, like poker and blackjack tables.

So far, the attempts at converging these two industries have been welcomed with enthusiasm by both gamers and casino players. Making use of the available technology and the latest developments to innovate a certain field is something modern consumers are looking forward to. For them, gaining access to new features and more options would enrich the gaming experience and would make them feel part of a gaming revolution. For the gaming and gambling industries, it would help them maintain their relevance in the unpredictable future.